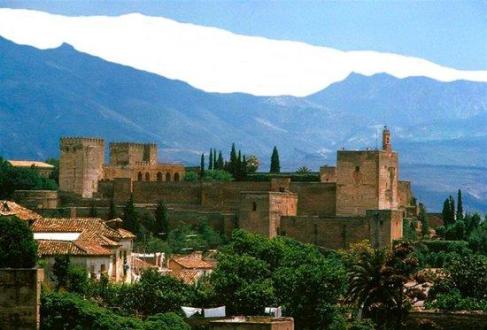 It has been decided… we are going to live in Granada, Andalucía for one year. Despite never having set foot in this city, Granada has consistently come out on top of the “preferred places to live in Spain” list when tested against our criteria:

So far when I have met Spaniards here in Australia and told them about our plans to live in Granada for a year, I have been met with resounding support for our choice of city.

Most friends who have visited Granada also agree it is a good place for us. This is exactly what I need to hear considering I have never been to Granada and we are choosing it purely from a theoretical decision making process (not my preferred process).

The only hesitation so far has been from my friend from Barcelona who was concerned about the strange, clipped Spanish accent in the south as well as the “provincial” culture compared to the more “progressive” culture in Barcelona and Madrid.

When I mentioned that we were looking for an experience that was very different from our lives in Sydney, she seemed to understand that Granada would be less like a Spanish version of our Australian life.

Some other interesting facts about Granada: 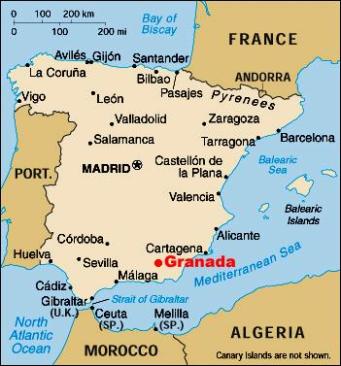