We are a family of four who decided to uproot our life in Sydney, Australia to live in Spain for a year. For a long time we couldn’t voice our dream of living in Spain for fear that we wouldn’t be able to make it happen. Interestingly, it wasn’t until we had the courage to talk about it that the idea began to take shape and we realised we could actually do it. What ensued was a highly creative period of defining and executing a vision of the sort of life we wanted to lead during a year away. 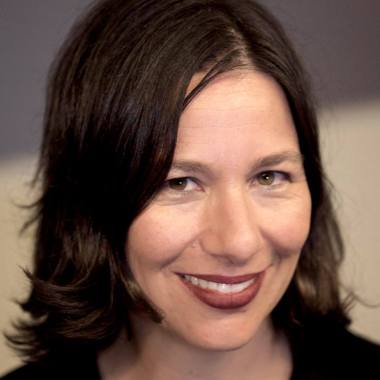 Me- the narrator of this story

Mum – I have a had a weird and wonderful working life starting out in the Hollywood film industry, followed by 10 years of environmental advocacy campaigning with Greenpeace, World Wide Fund for Nature (WWF), International Fund for Animal Welfare (IFAW) and the Australian Conservation Foundation (ACF). In recent years I’ve had a career change and now work as a leadership development consultant and facilitator for a mix of clients. I really enjoy the diversity of the issues, people and organisations I work with because, for me, variety is the spice of life.  I have always been passionate about exploring the world beyond Australia and have a love of learning languages, particularly after my AFS exchange year in the French part of Switzerland at the age of 16.

Yoga, dancing and nature keep me sane, especially swimming and walking in my special place: Bondi Beach, while spending time with my family and friends brings contentment and a sense of belonging. I love great films and am also an online activist, supporting global action on climate change, universal education and health care.

The year we spent in Spain was an incredible dream come true full of adventure, reconnection to our European heritage and great learning. Adjusting back to life in Australia has been an interesting process of appreciating the familiarity and simultaneously missing our Spanish life. What I am particularly enjoying at the moment is helping and advising other families to embark on their own Spanish adventures.

Dad – I am the Finnexican (Mexican/Finn) living in Australia for 20 years. I love technology which helps as I work in I.T. at a large university in Sydney. I am also the cook in our household and I enjoy spending time with my family. I am so happy that we managed to fulfil the dream of living in Europe for a year. It was very special to share the experience as a family and to watch our children learn a new language, culture and all about their lineage in Finland and Hungary. We will be forever connected to Europe even though we live so far away.

Brother – My favourite things to do are to play tennis, soccer and reading. During our year in Spain I had so much fun with my friends from school. We all played on the local Albaicin soccer team called Rayo Eneas and also played soccer as much as we could at school. Collecting soccer cards from the Spanish League and the World Cup was a big thing in Spain which I loved as in Australia you can only collect rugby cards and I don’t follow rugby. When I wasn’t playing soccer, I was playing tennis with the Granada Junior team called the Benjamines. I was so excited at the end of the year when we won the Andalucian Championship title for Granada and had our photo in the newspaper. 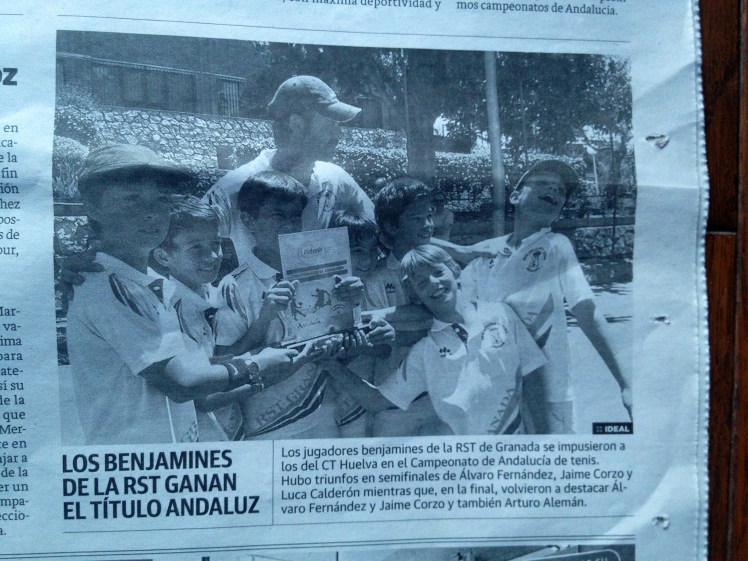 Sister – I love drawing, dressing up, dancing, travelling and eating new and exotic food. During our year in Spain and Europe I just loved catching planes and trains to new and different places. The languages were so interesting as was the different food I tried. I met lots of my family and cousins in Finland and friends of my parents in Switzerland, France and Hungary. Often I played with kids who couldn’t speak English or Spanish so we played games using sign language and actions to communicate. In Spain I loved all the festivals where people dressed up in their traditional clothes and danced. At the very end of our year in Spain, my Grandpa came to visit and bought me my very own Sevillana dress that I wore during the Granada Feria and at other festivals. I just love it and enjoy dancing in my Spanish costume. My mum is having a big Spanish feria party soon for her 40th birthday and I cannot wait to dance in my Sevillana dress for everyone.